LELAND, NC – In what will be the next major development in the Town of Leland’s long-range vision for the Village Road area, a brewery is planned to open up shop in late 2020.

7twenty6 Brewing Co. is planned for a five-acre site on Old Fayetteville Road in what is known as the Gateway District, an area surrounding an approximately one-and-a-quarter mile stretch of Village Road that was rezoned in 2011 for the purpose of establishing an urban residential and business district.

Harrington Village and Harrington Square, which broke ground in 2017, was the first major project to be developed in the Gateway District since the new zoning was adopted. When build-out is complete, the $45 million mixed-use development on Village Road will include 333 apartment units and 30,000 square feet of retail and commercial space.

The Town will also construct multi-use paths along Village and Old Fayetteville roads and along Town Hall Drive within the next year to improve pedestrian and bicycle connections between residential areas and businesses in the Gateway District.

The addition of a brewery – a first for Leland and the northern portion of Brunswick County – would only further economic development, increase property values and generate more jobs, said Gary Vidmar, Economic and Community Development Director for the Town of Leland.

“The craft brewery industry in Wilmington and the entire region has been growing rapidly but, until now, Leland has not been part of the mix. As a result, Leland and Brunswick County residents must travel to Wilmington and surrounding parts to enjoy their favorite brews,” said Vidmar. “We are excited to welcome 7twenty6 Brewing Co. as the Town’s first and long-awaited brewery and another exciting addition to the Gateway District.”

The continued growth of the craft brew industry locally and statewide – and the absence of a brewery in Leland – is what inspired 7twenty6, said Chris LaCoe, one of the partners in the brewery. As a former master franchisee with Hwy 55 and original owner of the Leland restaurant chain location, among others in the region, LaCoe said he has watched Leland’s rapid growth over the last 18 years and believes the Town is ready for a brewery and the additional businesses, such as restaurants, the craft brew industry could potentially spur and support.

“Whenever I frequent any of the Wilmington breweries, there are always people there who have come in from Leland. With the Town’s continued growth, I think it is a perfect place to bring in a nice hang-out spot that is convenient to residents and is family-friendly, as well,” said LaCoe.

Mark Said, another partner in the project, said the 5,000-square-foot brewery will have an “industrial look” – in part to showcase the brewhouse’s fermentation and lagering tanks and other equipment – combined with some farmhouse-style elements, such as a reclaimed wood bar. The main facility would also have indoor multi-sport simulators and a beer garden with a partially covered outdoor seating area and fire pits.

For media inquiries regarding the Gateway District or the Town’s economic development initiatives, contact Hilary Snow, Communications Officer, (910) 550-2477 or hsnow@townofleland.com. 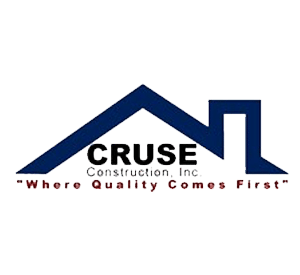 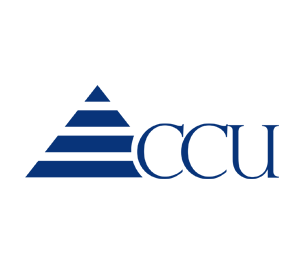 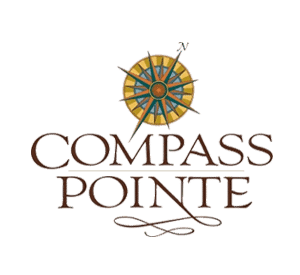 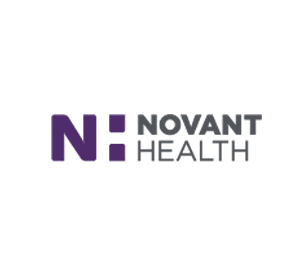 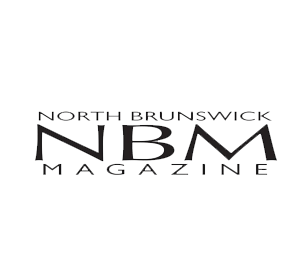 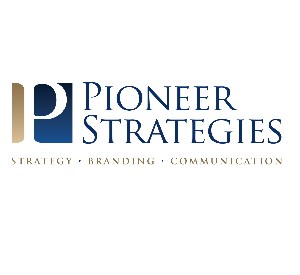